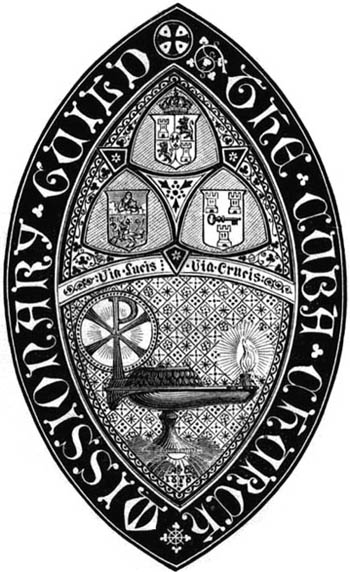 The Mission of the Protestant Episcopal Church in the Island of Cuba.
Report of the Rev. Edward Kenney, B.D. Appointed A.D. 1871, by the Bishops in Council.
New York: Printed by the Cuba Church Missionary Guild, for gratuitous distribution. 1879.

A Statement of Facts Respecting Church Work on the Island of Cuba, and Its Immediate Needs, with the Observations Made by the Bishop of Florida, During His Recent Visit to That Island.
By John Freeman Young.
No place: no publisher, 1884.