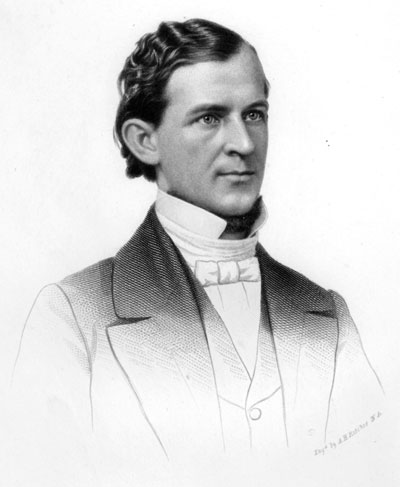 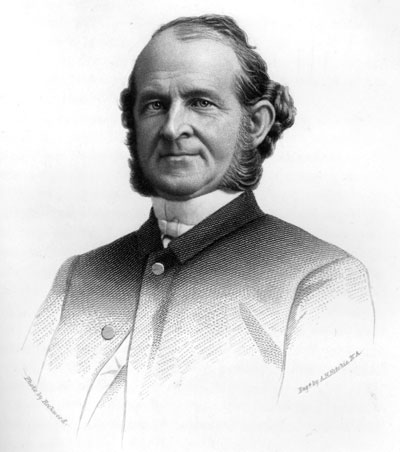 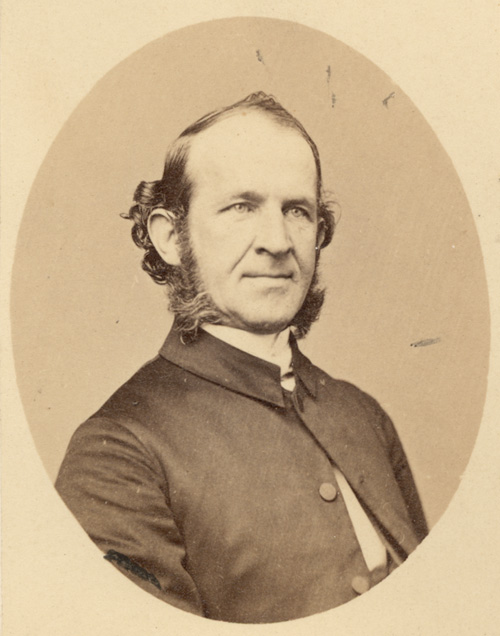 Light Is Come Into The World! An Address before the Cadets' Bible Society of the Virginia Military Institute, Lexington, Va., June 17th, 1853.
Richmond, Virginia: Elliott and Nye, 1853.

The Pestilence--God's Messenger and Teacher. A Discourse in behalf of the Sufferers of Norfolk and Portsmouth, Va., Delivered in Trinity Church, Washington, September 9, 1855.
Washington: G.S. Gideon, 1855.

The African a Trust from God to the American: A Sermon Delivered on the Day of National Humiliation, Fasting and Prayer, in St. Peter's Church, Baltimore, January 4, 1861.
Baltimore: Printed by J.D. Toy, 1861.

The Claims of the Prayer Book upon Protestant Christendom: A Sermon, Preached at the Anniversary of the Bishop White Prayer Book Society, Philadelphia, November 17, 1861, in the Church of the Holy Trinity.
Philadelphia: King and Baird, printers, 1861.

The Claims of the Protestant Episcopal Church upon the American People.
Chicago: Street and Pearson, 1865.

Primitive Episcopacy: A Return to the "Old Paths" of Scripture and the Early Church: A Sermon, Preached in Chicago, Dec. 14, 1873, at the Consecration of the Rev. Charles Edward Cheney as a Bishop in the Reformed Episcopal Church.
New York: Edward O. Jenkins, 1874.

Four Documents:
Bishop Cummins' Letter of "Abandonment of the Communion of the Church."
Bishop Alfred Lee's "Open Letter" in Reply.
Bishop Cummin's Sermon in Defence of the Prayer Book.
Bishop Johns' Letter in Reply to the Letter of the Rev. Mr. Latané
Foreword by the Bishop of New York.
Philadelphia: M'Calla & Stavely; Pittsburgh: I.R. Weldin, 1874.

An Open Letter to the Rt. Rev. Wm. Bacon Stevens, D.D.,
Respecting what he says of Bishop Cummins and His Associates, in the late Episcopal Address to the Convention of the Diocese of Pennsylvania.
By a Presbyter of that Diocese. [Marshall B. Smith]
Philadelphia: James A. Moore, 1874.

A Sermon Preached at the Opening of the Third General Council of the Reformed Episcopal Church, in Christ Church, Chicago, Illinois, Wednesday, May 12, 1875.
Philadelphia: Moore, 1875.

Following the Light: A Statement of the Author's Experiences Resulting in a Change of Views Respecting the Prayer-book of the Protestant Episcopal Church, and of the Reasons for Changing the Direction of Ministerial Labors in the Gospel of Christ.
Philadelphia: James A. Moore, 1876.

Memoirs of the Reformed Episcopal Church with Contemporary Reports Respecting These and the Church of England, Extracted and Compared with Previous History, Approved by Bp. Cummins and the Council.
By Benjamin Aycrigg.
New York: Edward O. Jenksins, 1880. [External link]