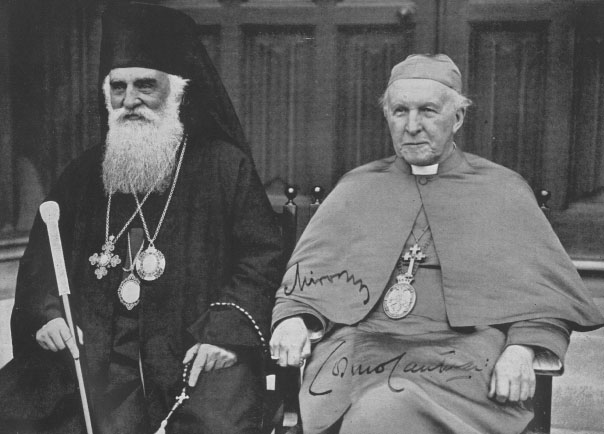 The Future of the Church in Scotland: A Paper Read at a Conference of the Scottish Episcopal Church at Aberdeen.
Edinburgh: J. Gardner Hitt, 1895. [External link]

The Opportunity of the Church of England: Lectures Delivered in the Divinity School of the University of Cambridge in 1904.
London: Longmans, 1905. [External link]

[Contributor]
Church and Empire: A Series of Essays on the Responsibilities of Empire.
London and New York: Longmans, Green, 1907. [External link]

Thoughts on Some of the Parables of Jesus.
London: Pitman, 1907. [External link]

What Is the Cavendish Club? Two Speeches Delivered at the Inaugural Meeting of the Club's Social Service Bureau on Tuesday, January 30, 1912.
London: Wells Gardner, Darton, 1912.

The Church and the Clergy at This Time of War: Being a Charge Delivered to the Clergy of the Diocese Assembled in the Minster of York on February 14 & 15, 1916.
London: Society for Promoting Christian Knowledge, 1916.

Our Hope and Meaning.
London: Hodder and Stoughton, 1928.

The Oppression of Religion in Russia: A Speech Delivered in the House of Lords.
London: Hodder and Stoughton, 1930.

Act Now: An Appeal to the Mind and Heart of Britain.
London: Victor Gollancz, 1939.